The rules were simple:

1) It had to be a book that I had read and reviewed during the year
2) Because I have so many author friends, I felt it only right to exclude them in what was going to be an entirely personal choice and, preferably, by an author who was new to me at the time of reading
3) It was not to be a book that was part - or the first - in a series.
4) The author had to be an 'Indie' author

Despite these rules, it still left me with an awful lot to ponder on...
Anyway, without further ado, I will now reveal my choices of Winner, Runner-up and 2 Honourable Mentions - and the reasons why I chose them. 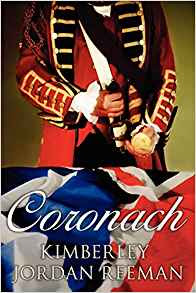 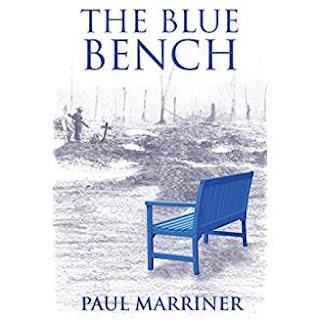 The Blue Bench by Paul Marriner 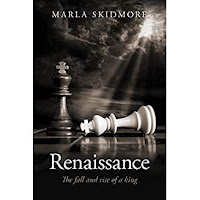 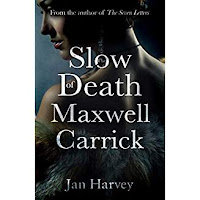 Coronach: I chose this above all others for the sheer honesty of the author in writing a novel that was brutally violent and sexually explicit almost from the beginning.  Every character had a voice, every character was as someone we all have met at some time in our lives. The descriptions of the Highlands were vital and they, too, came alive and so often I shivered from the scenarios of snow, rain or sleet.  the subject that novel deals with is Scotland following Culloden and the onset of the The Clearances. It was a time of shame for the English and deprivation for the Scots. Ms Reeman has captured the atmosphere so perfectly that, even today, I can envisage the horrors that occurred, whilst not for the squeamish or easily offended, it is nevertheless one that all interested in that period should read.

The Blue Bench: Very much as a contrast - though not because of it - Paul Marriner's book about the effects of World War I on ordinary people as well as soldiers missed out by the narrowest of margins - the width of a cigarette paper, or a coat of paint, as sports commentators often say. There is no violence, no dangerous adventures, no 'what will he/she do to get out of this?' moments. Just excellent story telling, wonderful characterisations and superb descriptions of Margate in the 1920s. and on top of all this, there is a running themes which explains how the Tomb of the Unknown Warrior came about and become an iconic symbol in our heritage. This part of the story is absolutely true and along with honouring those surgeons who strove to repair the terrible physical damage inflicted on so many soldiers, make this a beautiful and poignant read

Renaissance: Marla Skidmore's debut is quite remarkable in that it is tale of Richard III - after his death. He finds himself in purgatory and forced to reflect on his life. Scenes where he attends his own funeral are memorable and superbly written.

The Slow Death Of Maxwell Carrick:  Jan Harvey was new to me although she is an established (Indie) author. This book tells of an investigation into the lives of the inhabitants of a disused mansion by a modern day retired journalist. The sub plot leaves the protagonist with a real-life personal decision to make. Will she or won't she .....

at December 31, 2019 4 comments:
Email ThisBlogThis!Share to TwitterShare to FacebookShare to Pinterest 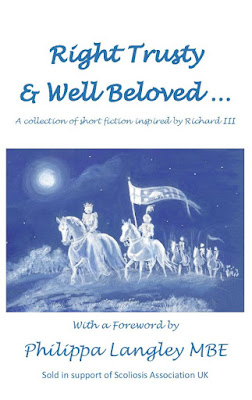 My short story, "The Corners of My Mind" will be included in this anthology, due to be published on 1st November 2019. All proceeds to the Scoliosis Association UK (SAUK)

Welcome to my Blog.

This is all rather new to me, so bear with me while I try and get things right!

I have always been interested in history but my horizons have broadened since I began working for Helen Hollick at Discovering Diamonds - a dedicated review site for historical fiction by, largely, Independent (Indie) authors who don't have the muscle power of mainstream publishers behind them. It is these authors that I hope to promote and highlight on these pages.

What I hope to  do is present to you interviews with some of those authors who's books have thrilled and excited me.

Also featured will be photographs that I have taken  of various historical places I have visited, and some of my own scribblings - short stories, articles and some extracts from my own WIPs.
I hope you enjoy having a look around and that you will come back often to find out what is new. Please don't hesitate to comment or contact me (Note: I haven't yet worked out how to get a comments box under each new article, so until then, you will find it at the bottom of the page). I plan to update about 3 times a week, so if you would like to keep up to date,  please 'follow' me. Besides, it does my ego good!

Obligatory Notice:
This site uses cookies from Google to deliver its services and analyse traffic. Your IP address and user-agent are shared with Google along with performance and security metrics to ensure quality of service, generate usage statistics, and to detect and address abuse.

Thank you for Following 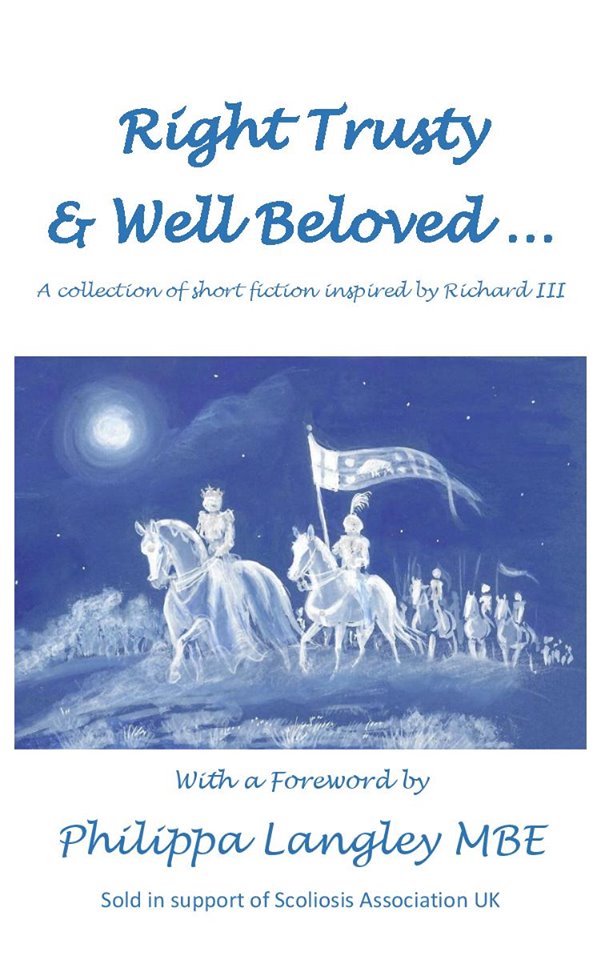 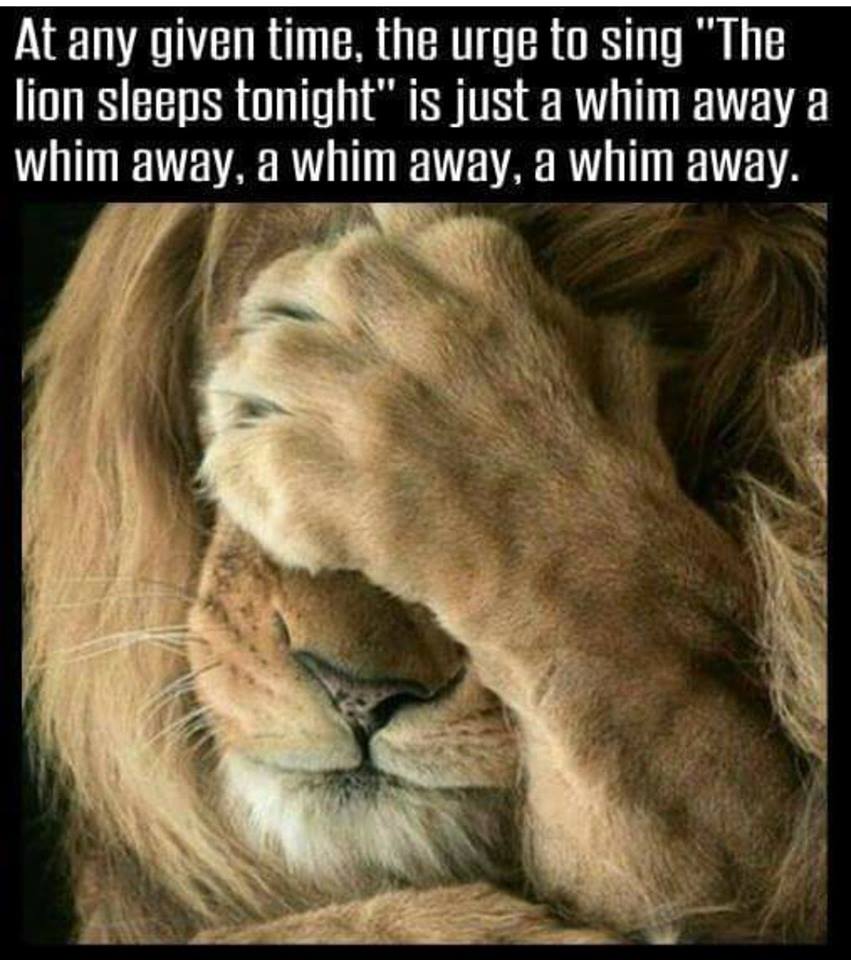 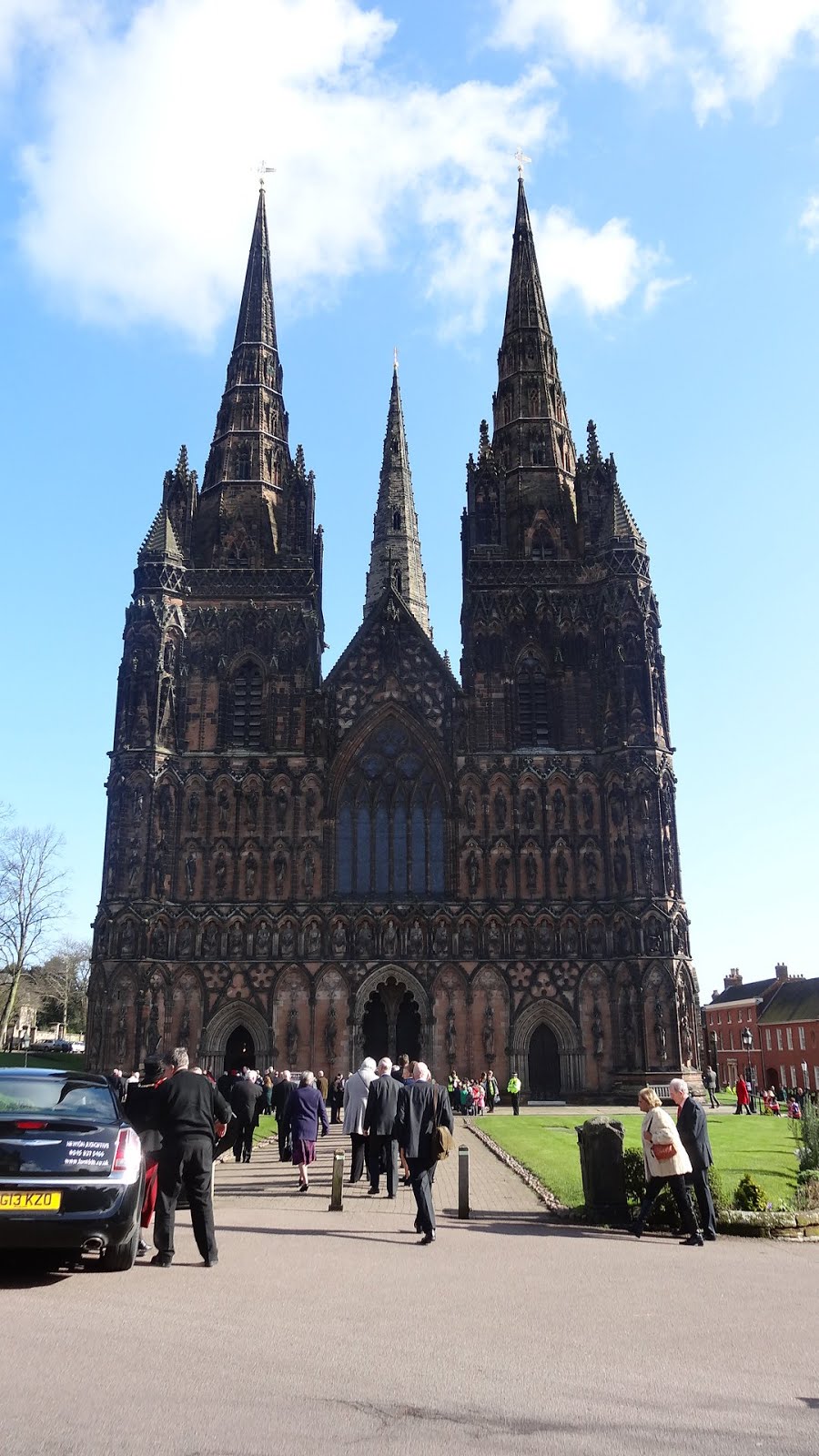 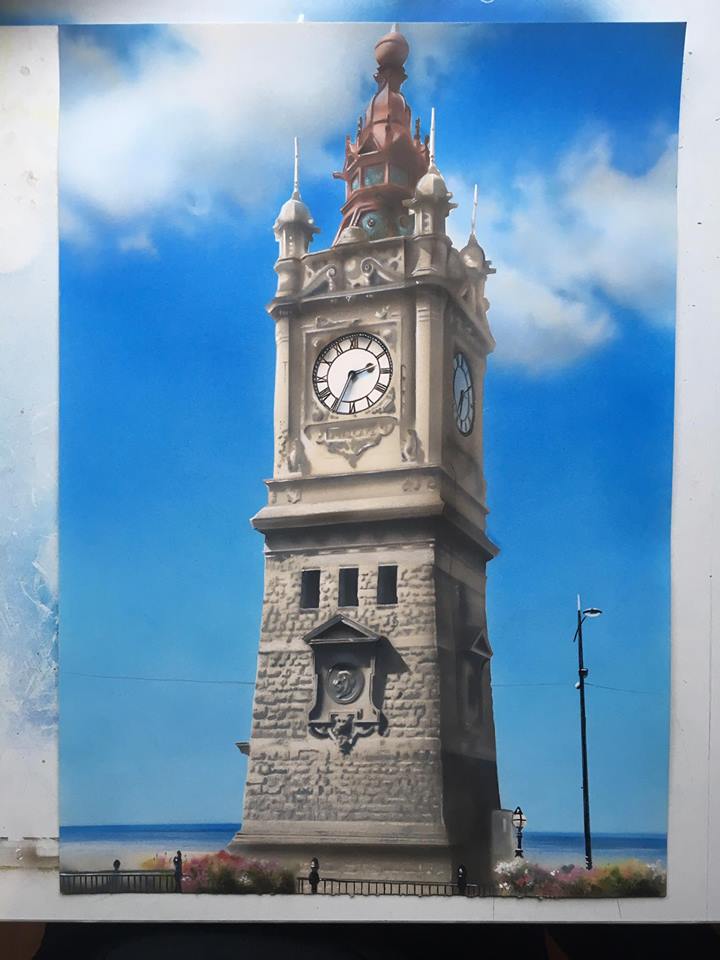 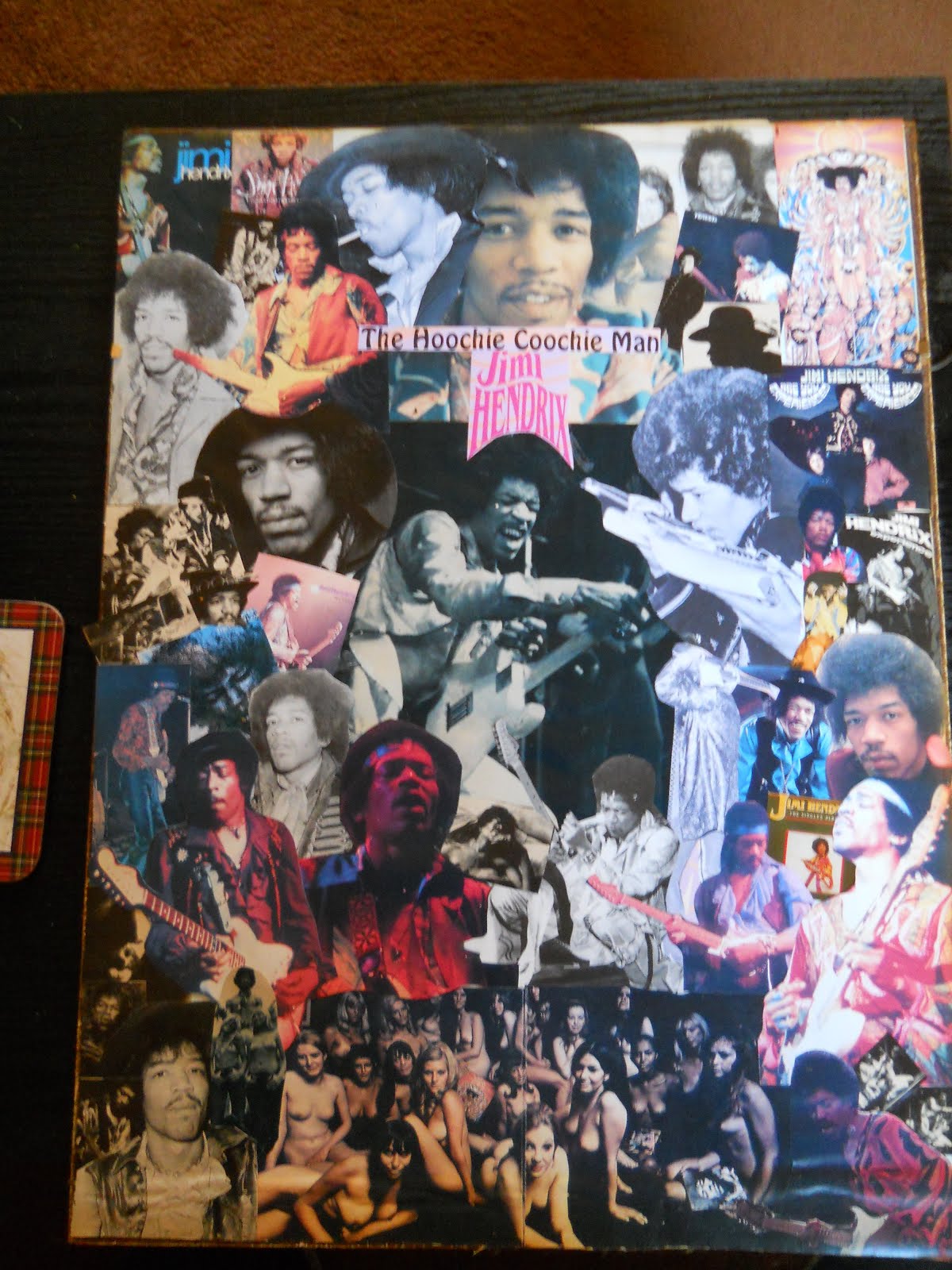 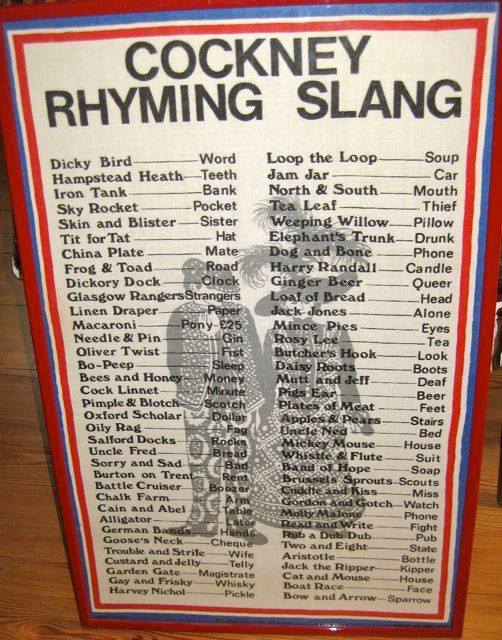 Me, my daughter and Charlie the Tiger 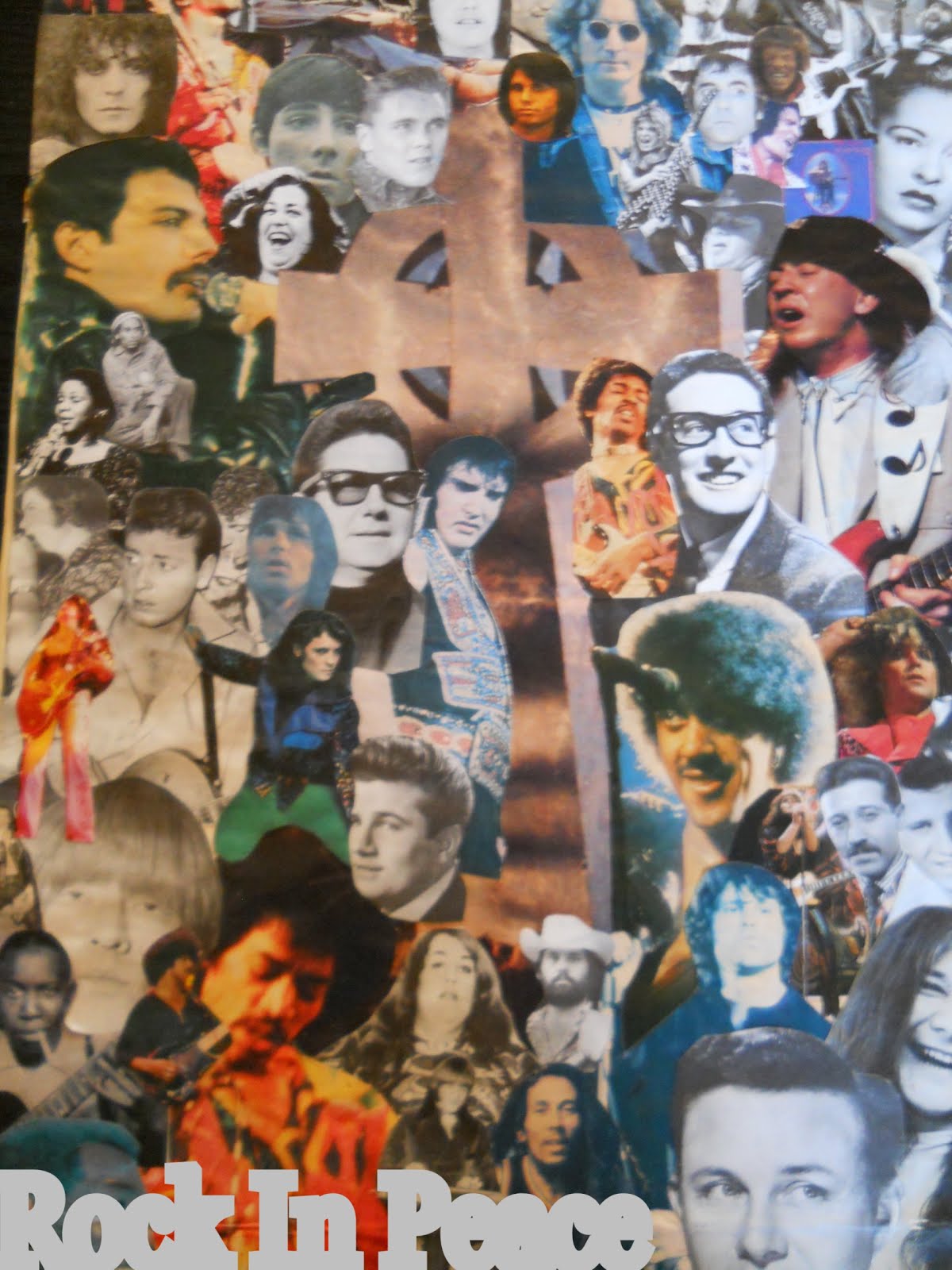 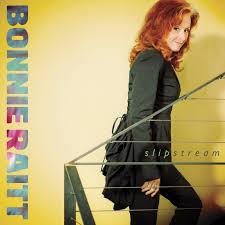 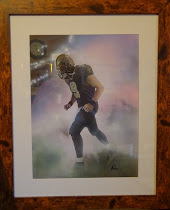 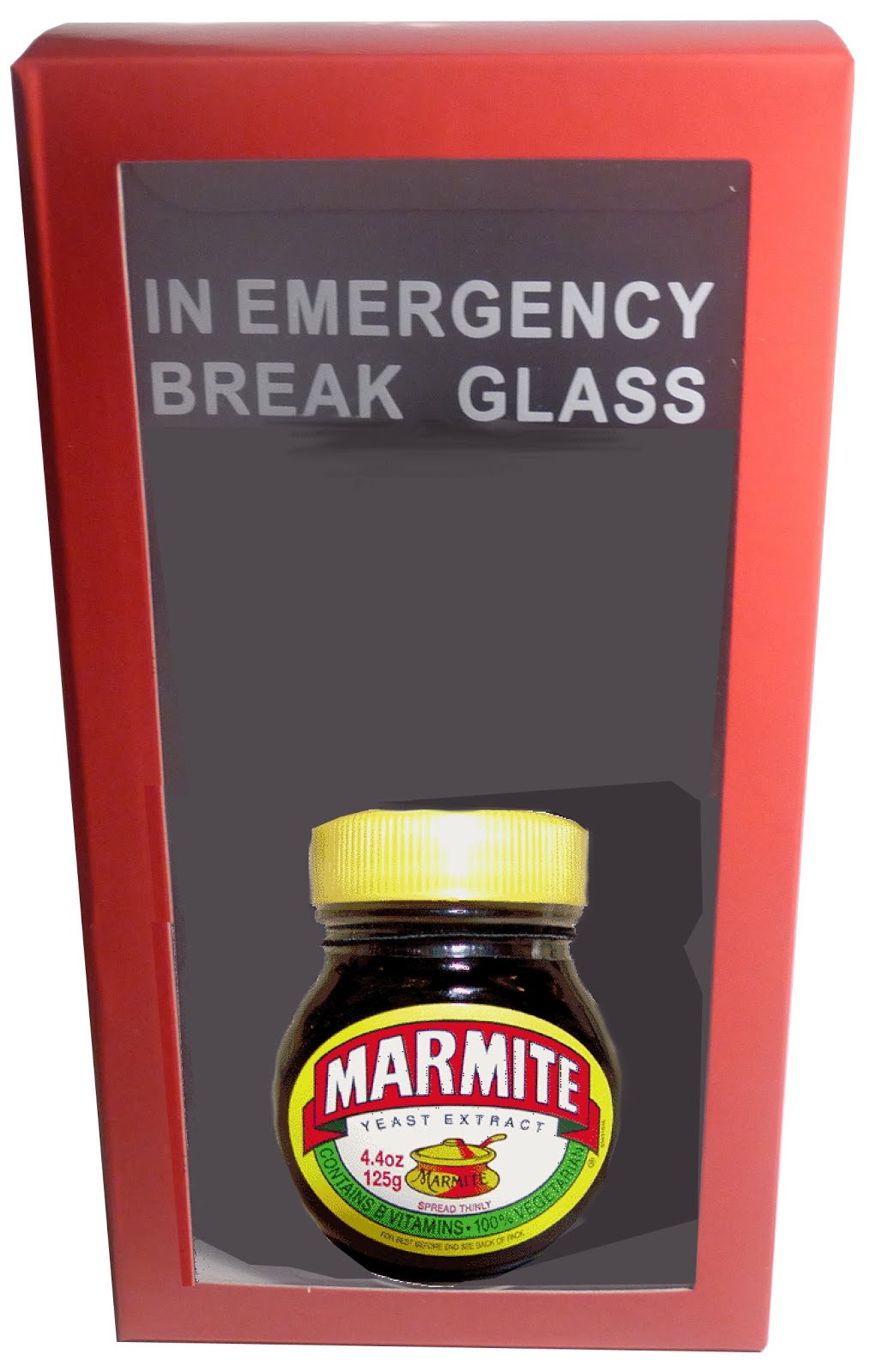 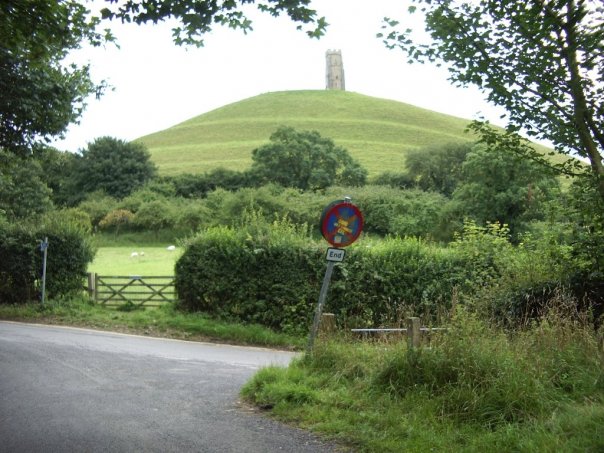 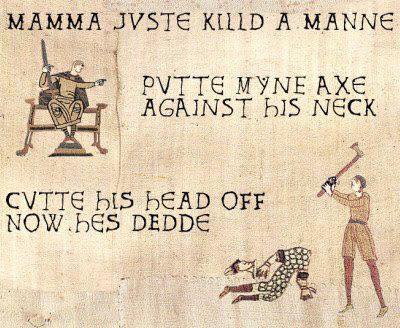 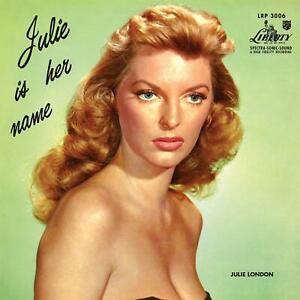 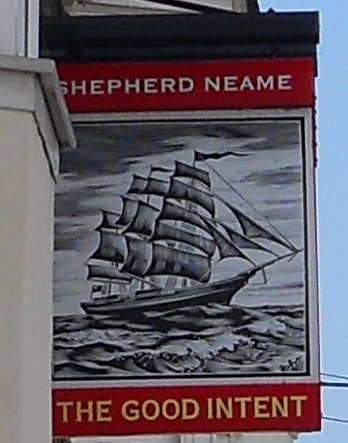 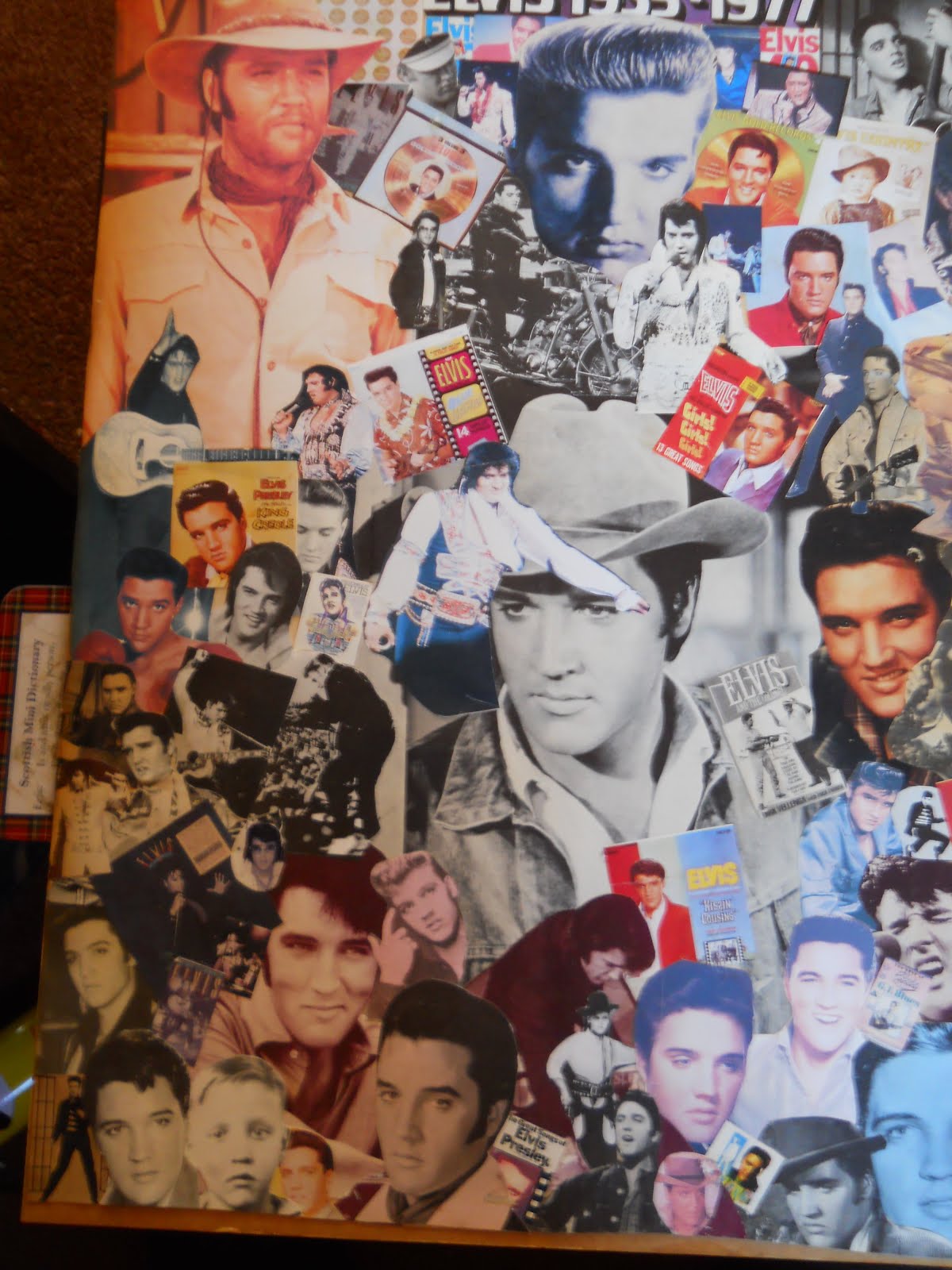 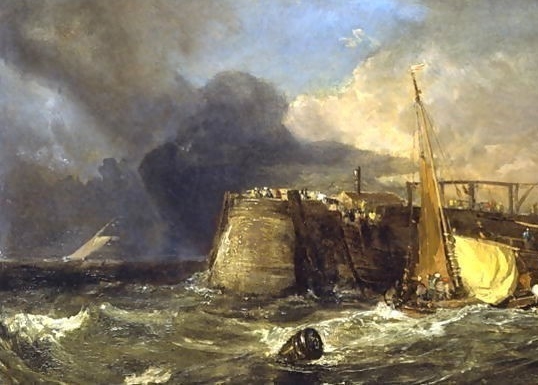 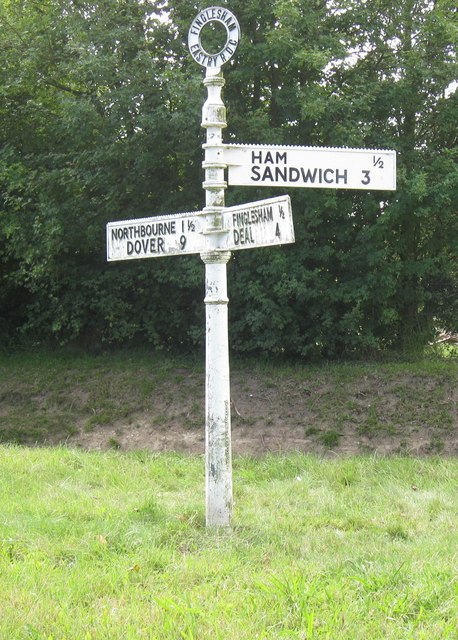 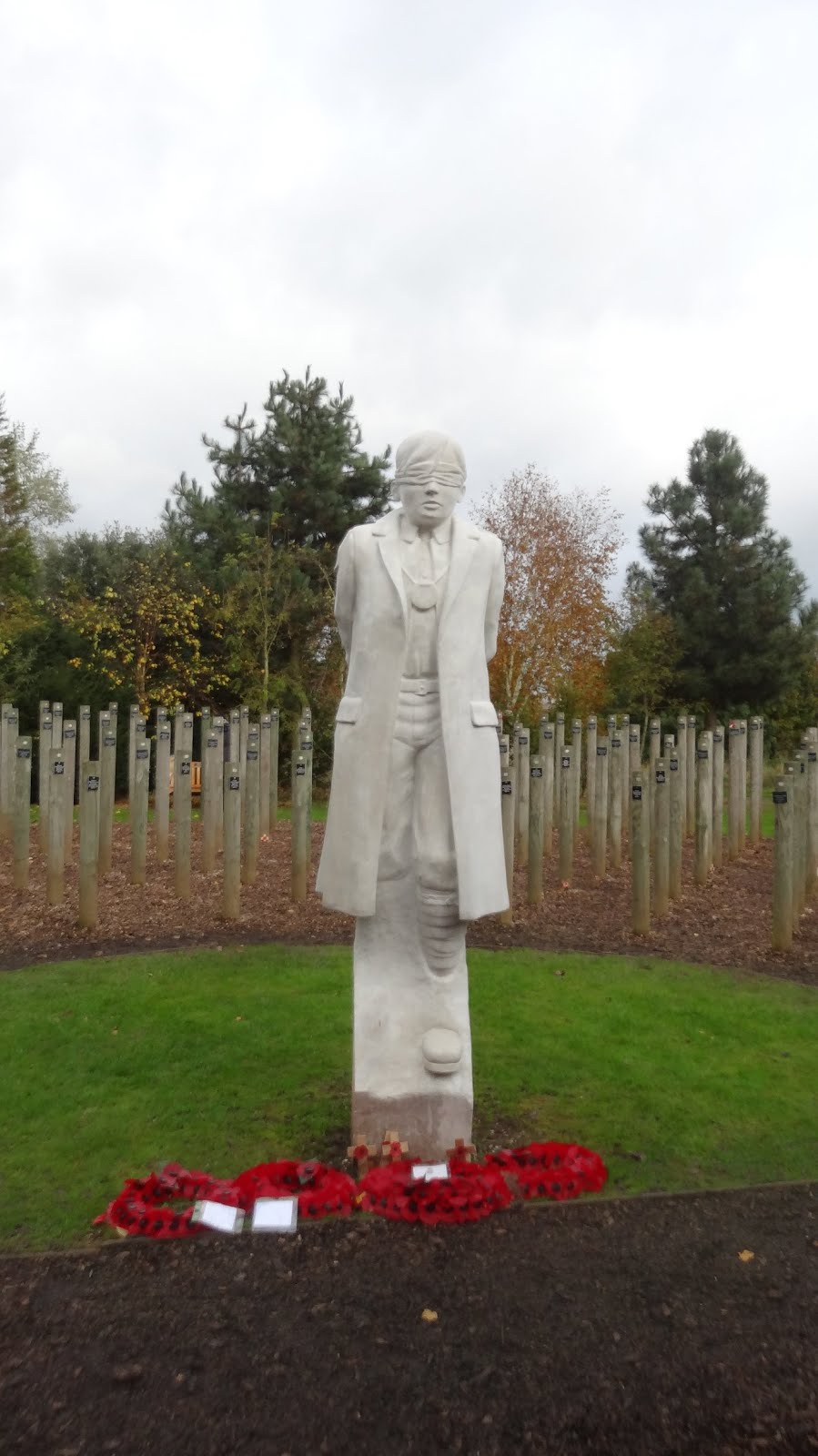